Did you know there are 25 languages spoken in Guatemala?

In Guatemala, Spanish is spoken by 93% of the population but there are also 22 Mayan languages and other languages - Garífuna and Xinca.  The map below shows the region where each language is spoken.

In Santa Lucía Utatlán, where MM’s partner communities are located, K’iche’ is spoken. K’iche’ is the second most spoken language in Guatemala, after Spanish, and more than 1 million people speak it! We asked our team to teach us some words in K’iche’.

Mil Milagros is proud to give workshops and communicate with beneficiaries in their first language, K'iche'. This gives women the opportunity to communicate in a language they feel comfortable in so positive changes can be made in their homes and communities. Support life-changing programs in rural Guatemala. Donate today. 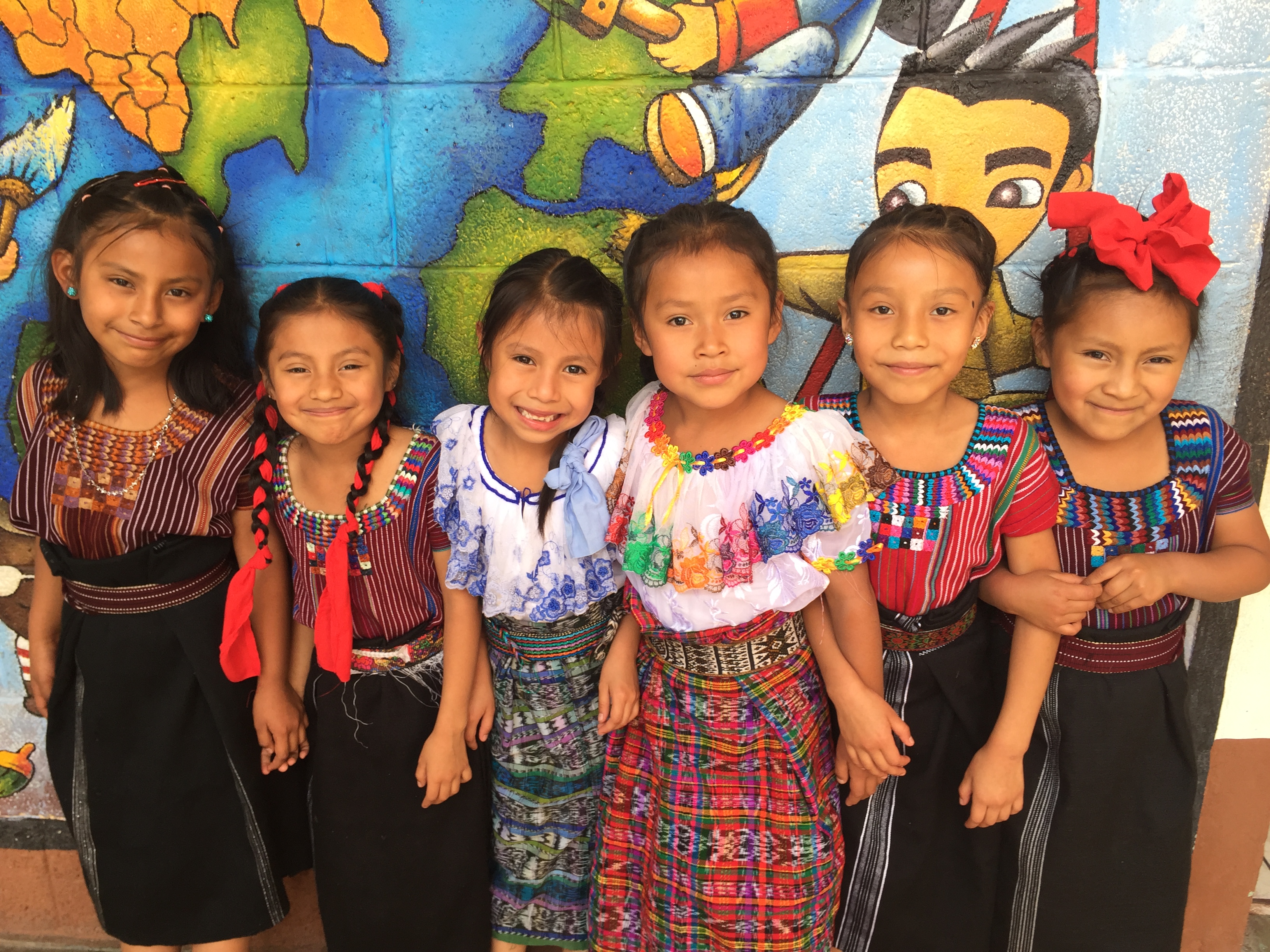 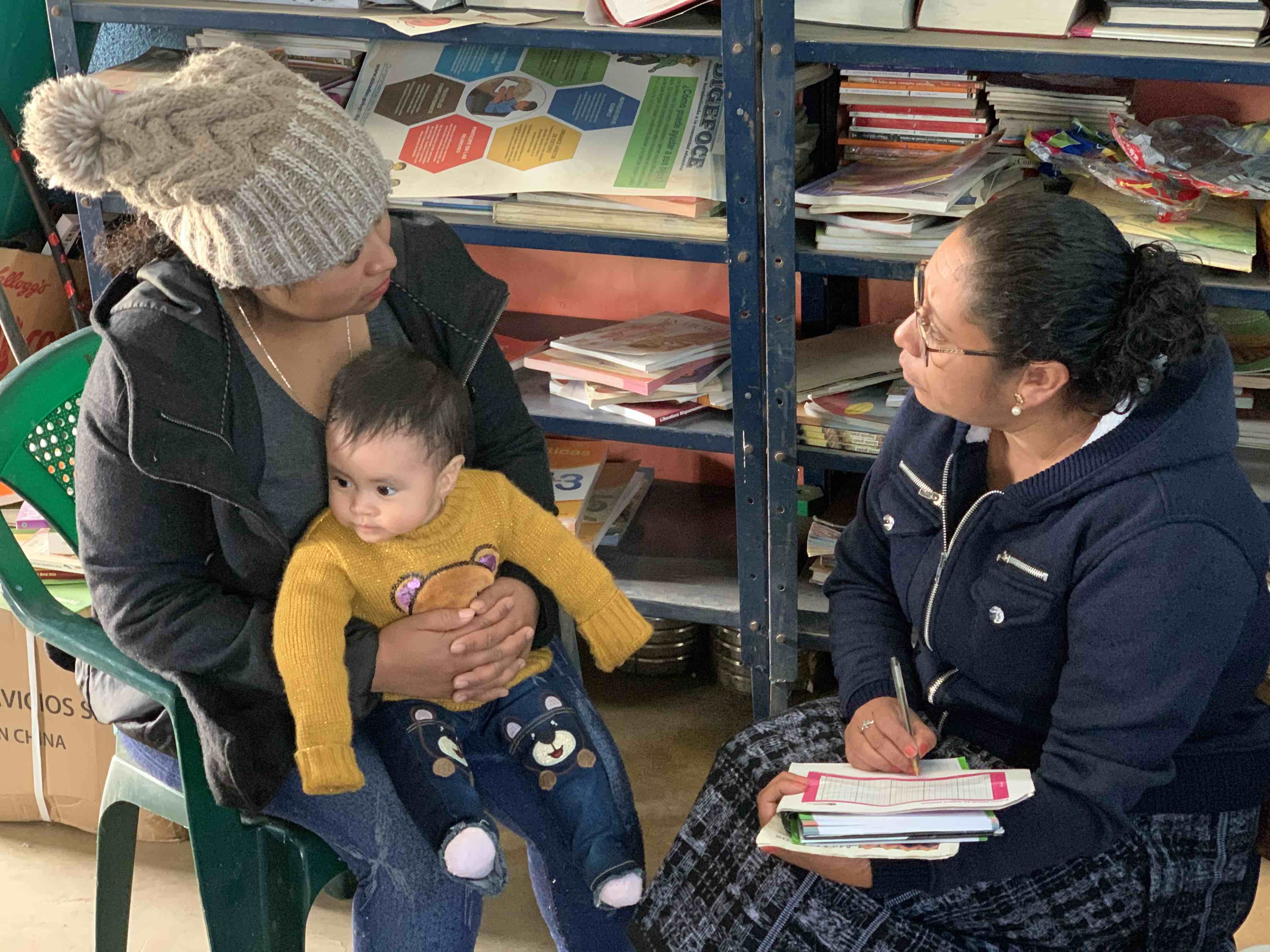 “I love seeing the light turn on for the mothers and for them to make changes at home. They start to pay more attention to how they are raising their children or what the hygiene is like in the home.”