Women leaders from Guatemala who inspire!

“The people are the only ones capable of transforming society.”

It is difficult to summarize the force that is Rigoberta Menchu in just a few lines. She is arguably the most famous woman in Guatemala and has devoted her life to raising awareness of the hardships that Indigenous Guatemalans face. Her bestselling book, I, Rigoberta Menchu, showed the world the atrocities of the Guatemalan civil war (1960 - 1996) and in 1992 she won the Nobel Peace Prize for her activism and social justice work. She is the founder of Winaq, Guatemala’s first indigenous political party and has run for president two times, in 2007 and 2011.

“I didn’t ask for this role or buy it – I was elected for this mission by the people, and I’m daring to break the silence as a Mam woman.”

An indigenous Maya Mam human rights defender and politician, Thelma Cabrera ran for president in 2019 as part of the Movement for the Liberation of People’s party. Growing up in a campesino family in a rural community on the west coast of Guatemala, she has devoted her life to improving the lives of the poor. Her unexpected rise in the polls during her presidential campaign brought her worldwide attention. She is only the second indigenous person in Guatemala to run for president, after Rigoberta Menchu.

Born to parents who were activists during Guatemala’s civil war, hip-hop artist Rebecca Lane has activism in her blood. Her popularity is rising every day and she has become an outspoken voice for women everywhere. Through her music she is reaching younger generations and creating conversations around gender discrimination, racism, feminsim, and many other issues facing Central American women.

“In the midst of so much sorrow, anguish, and anxiety, I still see light and hope, for on every side there are so many seeds.”

In 1990, Helen’s sister, Myrna Mack, an anthropologist, was murdered for her views on the human rights abuses against indigenous Guatemalans during the civil war. Helen had the courage to seek justice for her sister’s murder.  After years and many court battles, the assailants were brought to justice.  In 1993, she established the Myrna Mack Foundation to continue her sister’s legacy to promote human rights in Guatemala.

Sara Curruchich is a maya Kaqchikel composer and singer. At 27 years old, she uses her music to defend the rights of indigenous Guatemalans, singing in her native Kaqchikel and Spanish. She gained national attention after uploading her song Ch'uti' xtän (Niña) to social media, and her popularity has only risen from there as she continues to release music that is inspiring, powerful, and speaks directly of the hardships that indigenous people endure.

If you were inspired by these leaders, consider sustaining our work and supporting local leaders in rural Guatemala by becoming an 'amigo.' 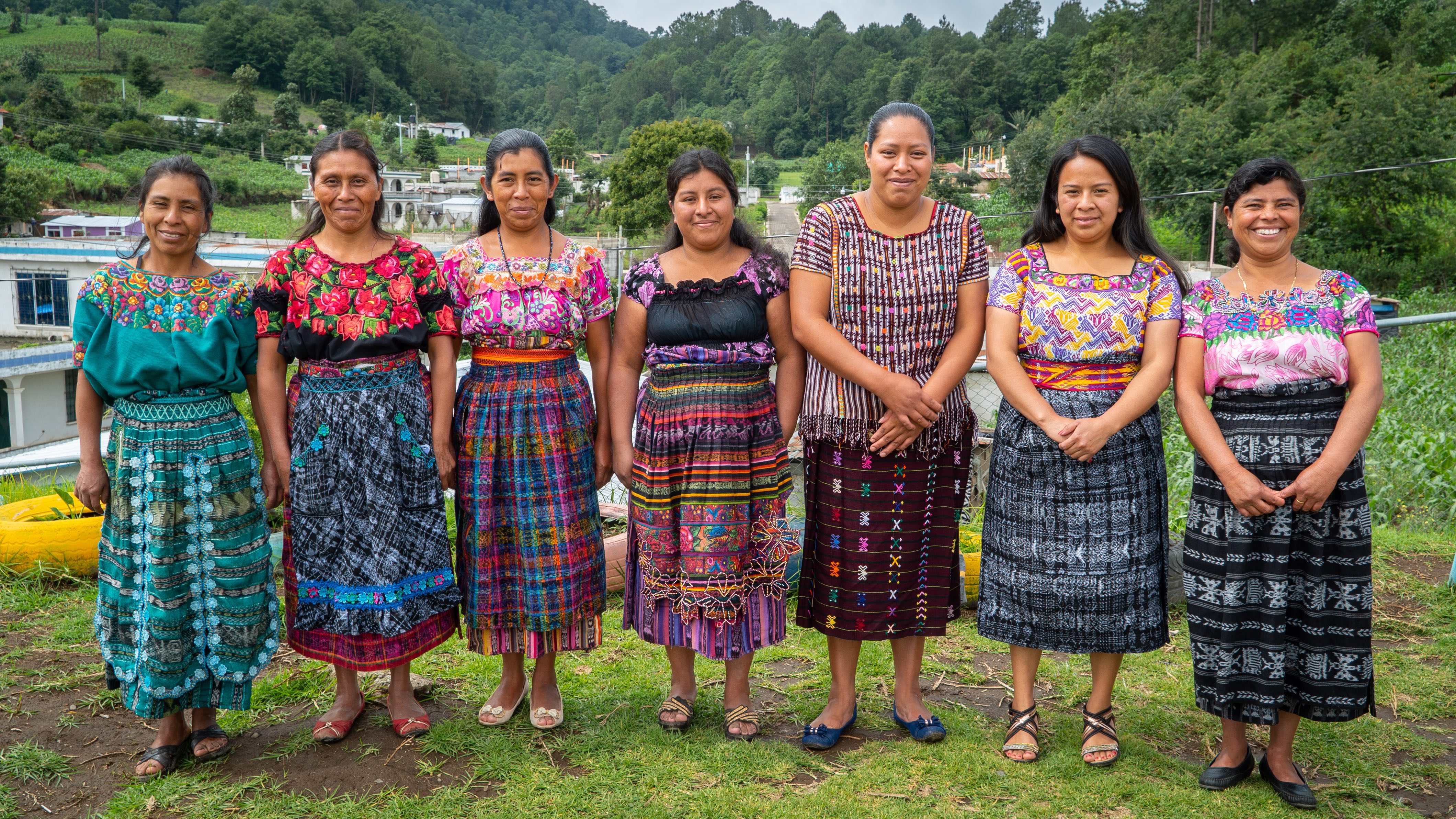 Life in Guatemala is not easy. With support from Mil Milagros, rural Guatemalan women are making serious changes in their communities.